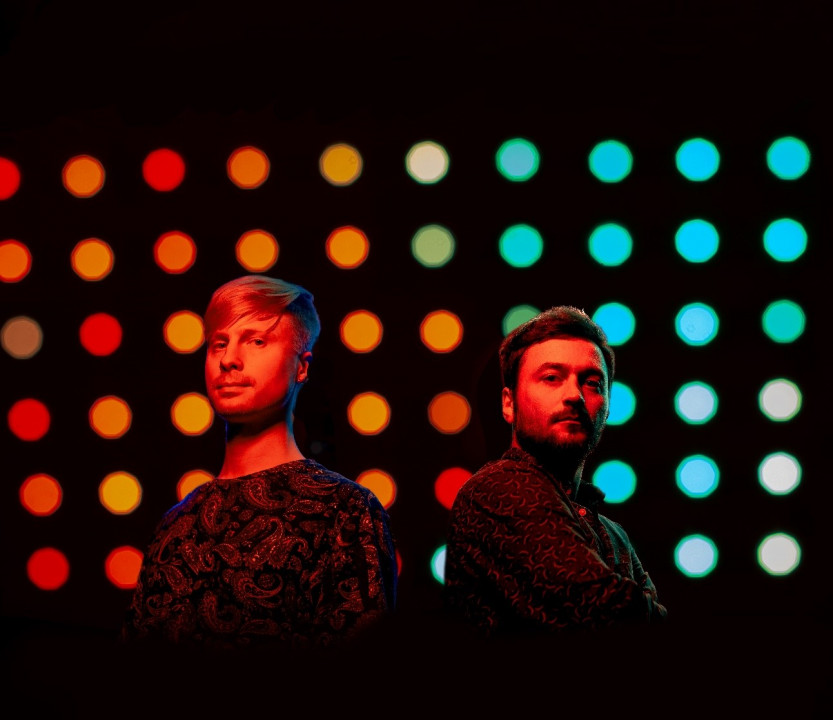 Chamber Stage Plovdiv awaits its loyal audience at the next event of its summer program. On July 28, 2022, Thursday, at 20.00 at the Culture Hotspot Milcho Leviev - "The House of Ivan Chernozemski" in the Old Town at Tsanko Lavrenov Street No. 5, we will hear Alf Carlsson § Jiří Kotača Quartet - a European jazz formation composed of Swedish, Czech and Slovak jazz musicians. Alf Karlsone known as the author of the music for the Nobel Prize, and Jiri Kotača was nominated for the Czech Grammy Award named after the Anděl Prize, winning its 2020 edition.

In the upcoming concert, the artists meet in an interesting jazz context, allowing themselves to experiment with the musical history of their traditions and roots. The result is a strong eclectic program of lyrical original compositions as well as arrangements of Czech, Slovak, and Swedish folk tunes. In their latest projects, the artists are looking for new means of expression and modern multiplication in electronic sound.

The group has performed dozens of concerts in the Czech Republic, Slovakia, Germany, the Netherlands, and Sweden. All members of the band, despite their young age, have already established themselves in the native and European scenes. They work with top jazz musicians such as David Dorůžka, Sulivan Fortner, and Ilja Reijngoud, as well as the European radio Jazz Orchestra

The "Chamber Stage Plovdiv" project is implemented with the financial support of the Plovdiv Municipality as part of the city's Cultural Calendar for 2022.

Tickets are sold in the Eventim network, as well as at the venue before the concert.