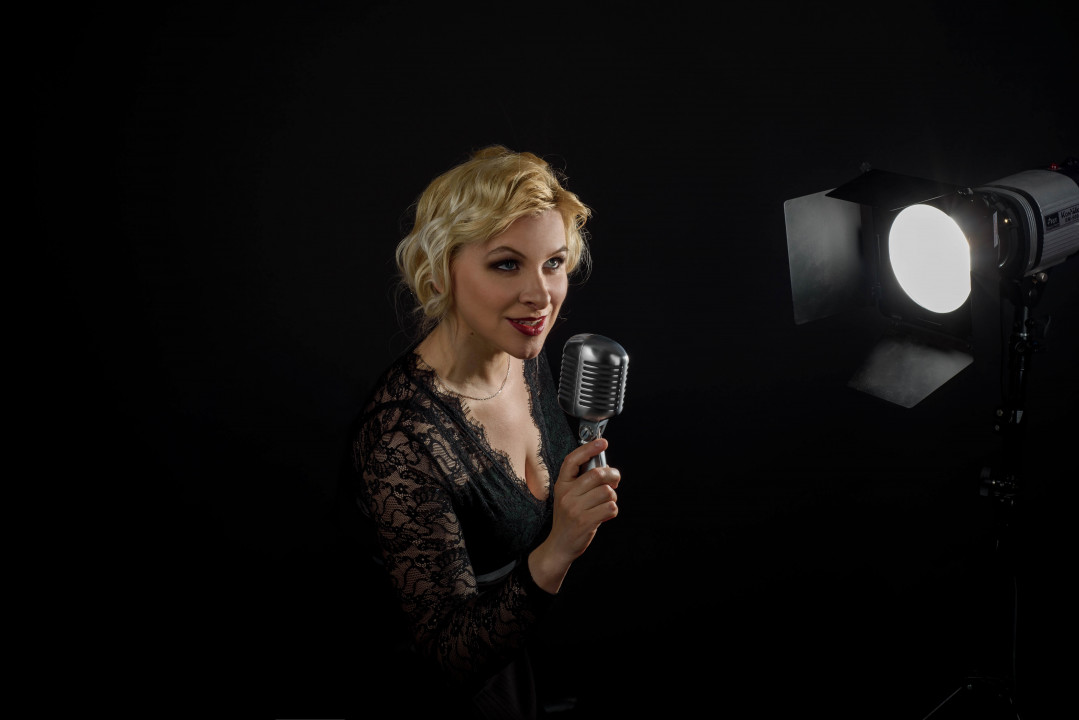 On Wednesday, June 29, the 19th International Francophone Song Festival "Golden Key" - Plovdiv 2022 starts. This is the largest forum of French music and song art in the Balkans. It is the second most important and large-scale event of its kind in Europe, after the one in Amsterdam, and allows participants and volunteers to meet new and interesting people, to touch different cultures and all this through the prism of the French language, said the director of the Alliance Française, Teofana Bradinska.

A special guest of the festival in Plovdiv on June 29 and 30 will be Pierre Collio, Director of the French Cultural Institute and Counselor for Cooperation and Cultural Affairs at the French Embassy, ​​who will welcome the audience and participants. Before coming to Sofia in September 2021, his long diplomatic career took him to Guinea, Canada, Jordan, Kuwait, Japan. His career as a diplomat met him in Bulgaria in the 80s of the last century, when he was engaged in scientific and technical cooperation with Eastern European countries.

On the first day - June 29 at 19.00 in the House of Culture "Boris Hristov" will be the official opening during a special concert. The festival will be opened for another year by the Deputy Mayor for Culture, Archeology and Tourism of Plovdiv Municipality Plamen Panov. The anthem of the event will sound again - the song "Champs-Elysees" in a special jazz version, this time performed by 18-year-old, talented Christina Karabelova.

The opening concert will be attended by Bulgarian laureates Marina Spasova and Nelly Solakova, winners of the competition in recent years, who will perform attractive, specially prepared songs, as well as the new stars of the festival - graduates of Art Voice Center, led by Rumyana Ivanova. are musical partners of the Golden Key. Beautiful performances, full of many emotions, we will hear from Petal Gallo from India and Michel Ezat from Egypt. To date, they have both taken their own professional path - she is an Indian diplomat and he is a French teacher in Alexandria, but music and French chanson remain forever in their souls. The audience will be able to enjoy impressive and exciting performances of Kristina Encheva, who is only 10 years old, Natalia Kamagortseva, 12 years old and Beloslava Petrova, 13 years old, and other young talents who will sing popular chansons with specially made, contemporary arrangement. Experienced star Iva Ichevska will join them.

On the second evening of the festival - June 30 at 19.00, again in the recreation center "Boris Hristov" is the concert "Olga and Friends" of the talented Olga Vasilenko from Ukraine - a longtime participant in the "Golden Key". Olga and friends have prepared a series of pleasant surprises for the audience and will put everyone in the hall in a very good mood.

We will hear again the twin brothers Jesse and Wesley, who have prepared a very special greeting for Plovdiv. "Jessandwest" is a duo that won all possible awards in the format "Talents of France" in 2019 - the jury, audience, authors and composer and others. and are already in love with Plovdiv.

The 19th International Francophone Song Festival "Golden Key" is under the motto "Festival of Music". All over the world, it is organized with the exclusive assistance of the respective municipality, in Plovdiv the concerts are also under the auspices of the municipality of Plovdiv - a longtime partner of the Francophone event. The largest Francophone TV5Monde will once again contribute to the promotion and good advertising of our city around the world.

The event is with free entry.