Exibition by young talanted artists in the Old Town 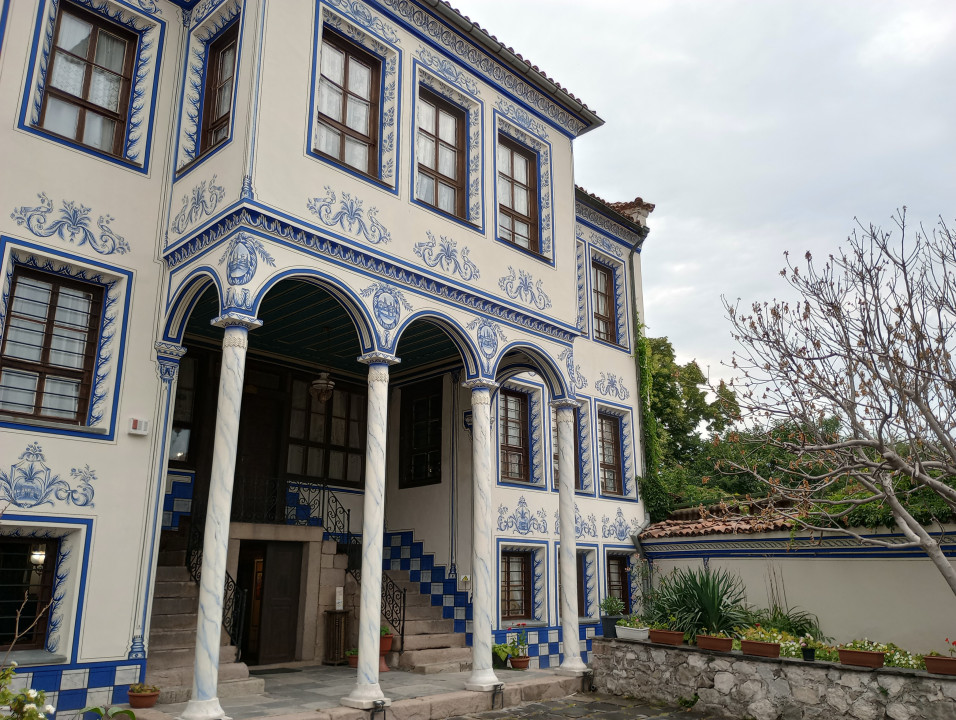 In the beautiful surroundings of the house of "Veren Stambolyan" today at 5 pm is the opening of an exhibition with 21 works of talented young artists, participants in the International Competition "Orpheus Talents" - Plovdiv, 2022.

The event is the first of the program of the competition. It will be opened by Prof. Dr. Toni Shekerdzhieva-Novak - Rector of AMTII "Prof. Asen Diamandiev" and Prof. Dr. Galina Lardeva - Deputy Rector for Research and Artistic Activities, Department of Fine Arts.

The contest is part of the Program of Measures for the Protection of Gifted Children, which enables a large part of the participants in the contest to receive one-year and one-time cash scholarships from the state budget, through the Ministry of Culture.

In addition to the talented artists, the audience will hear performances by prominent students, graduates of the Academy, and the newest academic folklore formation "Charodeyki", conducted by Dr. Nikolay Gurbanov, who is also the director of the International Competition.

The exhibition in the house of "Veren Stambolyan" can be viewed until July 17, when again at 5:00 p.m. the official awarding ceremony of the laureates in the "Fine Art" section of "Orpheus Talents" will take place.

The house of Veren Stambolyan was not chosen by chance. Located on the southeastern slope of Jambaz tepe, it was built in the second half of the 19th century. It is a two-story symmetrical building with impressive dimensions and remarkable exterior and interior decoration. From the 1970s to the end of the 1990s, the building was provided as a creative base for the SBH and became known as the House of Artists in Plovdiv.

In 2001, the plaster of the richly decorated facade was replaced with a new one, but the inscription was not restored. Last year, the Municipal Institute "Ancient Plovdiv" won a project for carrying out conservation and restoration works on the facade of the house of "Veren Stambolyan" worth BGN 101,000. The activities on the restoration of the facade were carried out by a team led by Elena Krivoshieva, according to a project by Nikola Stoyanov. They were completed at the end of November 2021, and after twenty years, the Stambolian House regained its richly decorated facade, one of the most impressive in the territory of the Old Town.