The Joy of Giving 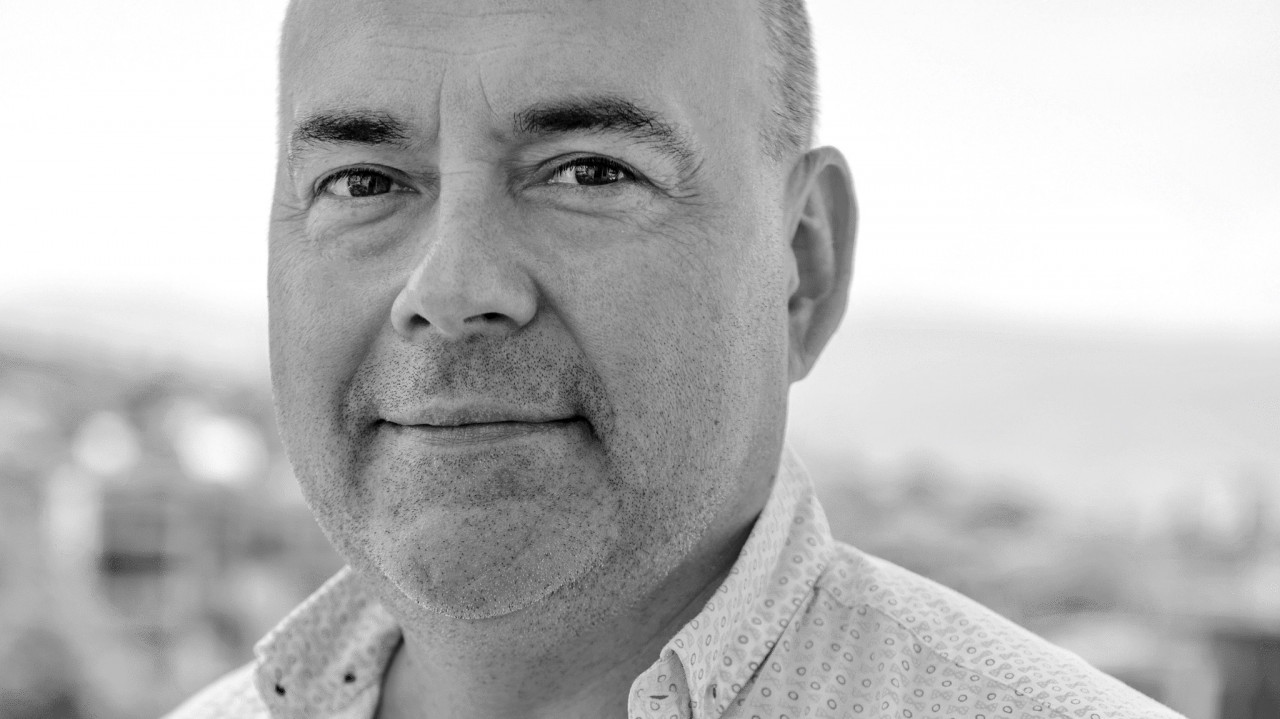 The founder of the Boris Hristov Award for culture in Plovdiv is one of the most prominent Bulgarian patrons. In this interview for Highstreet, you will find out why he chose Plovdiv as his home and what inspires him to keep supporting Bulgarian talents for 20 years now.

Ivan Fratev is the kind of person that every artist or musician dreams of meeting someday. Caring, committed, down to earth, and with a great sense of humor, he sets the best example possible of what the ideal patron should be like. In the last 20 years, he has helped dozens of Bulgarian musicians and cultural figures living in the country and abroad. He still keeps in touch with all of them, and the number of concerts he manages to attend is as unbelievable as the number of plays written by Mozart.*

“I am crazy about Plovdiv”, says Mr Fratev with a smile on his face; “I think this city has so much potential – this is why it needs its people;” “the good ones contribute more so that we can all make the city a better place”. This is the reason why he adds, the Boris Hristov Award was founded – to be the recognition for those who are committed to the cultural advancement of the city.

Ivan Fratev shared that helping music talents in Plovdiv seemed “easy” when together with the members of his club “Roundtable” they decided to expand. In its first three years, until 2001, the club was a helping hand to the Plovdiv University together with the Technical, Medical, Agrarian University, and the University of Architecture, Civil Engineering, and Geodesy. Mr Fratev’s first step towards art was establishing scholarships for students of AMTII in Plovdiv. “It was much easier to decide who to award – we would have a discussion with the dean or the student union… after all, we didn’t select scholarships based on merit but according to what a person does. At the Plovdiv and the Technical University, for example, the students’ success would determine our decision,” he says.

The patron regularly meets young people – sometimes they get in touch with him, others he finds himself. Even if he is not able to help at the moment, he gives them advice, and most importantly – his time.

About the joy of giving Mr Fratev says that it is something that you acquire, you are not born this way. “In the last 20 years, I’ve had a lot of personal projects, but there have been instances when I finance something spontaneously – like the 4×2 Festival: The World in Four Hands”… He shares that he likes to keep his focus – when working on a case all his attention is directed towards it so that he can be sure he has done the best he could.

In his view, art shouldn’t be kept “for the sake of it” – buying paintings for personal collections or home is selfish. He is convinced that people should share and praise the Djurkovi Gallery – they have invested personally in the restoration of a property that is a cultural heritage, where they display Bulgarian art they love and make it accessible to the public.

According to Ivan Fratev, a patron is someone who supports the art of contemporary living artists, as opposed to an investor who purchases art for their collection, by authors who are no longer among us and the purchase is no benefit to them.

The Boris Hristov Award for contribution to culture in Plovdiv is one of a kind. You don’t apply for it and there are no nominees by the public. A jury of prominent Plovdiv citizens and patrons select the most suitable candidates and decide who deserves to win. “These are people who follow, in one way or another, the arts in our city. I can count on them, not just for that, but because they are sincere and free to voice their thoughts”, explains Ivan Fratev. He hopes that the award ceremony will be held every year – this is why the next few statuettes, by the Plovdiv sculptor Tsvyatko Siromashki, are already finished.

In an emotional speech at the opening night of Opera Open in early June, the patron announced the first person to be awarded the prize – Nina Naydenova, director of Opera Plovdiv. “This award is established to amplify the public support for culture in our city” – said Mr Fratev and added: “The first person to win this prize is not from Plovdiv, but by being here in the last decade has done so much for our culture and the image of our city in Europe.” He was very excited to mention some of Mrs Naydenova’s achievements – she is one of the leading opera directors in Bulgaria, her productions are performed in opera houses in the country and around the world. Under her management, Opera Plovdiv has staged over 55 premiers (more than 20 of them she directed herself), she revived the festival of the Ancient Theater with over 30 years of history and turned the Opera Open into one of our city’s trademarks… thanks to her opera tourism in Plovdiv is now a fact. Nina Naydenova is the author of the platform Mrs Opera, which is now “an international example for teaching arts to children”; she also created the Opera Boutique and Small Evening Music to attract a new audience, as well as alternative programmes, where Opera Plovdiv gets the chance to be part of urban culture.

Ivan Fratev hopes that in the future the Boris Hristov Award will go to a person from abroad, and thus attract more expats to Plovdiv. He is open to changing the conditions for nominations in the future – “I like to hear others’ ideas, I try to take on board the ones I view as objective, if somebody suggests a candidate we haven’t thought of, we are going to discuss that”.

It is very likely that the jury will increase in numbers, and that in the future the award ceremony might be held more than once a year – but we are going to find out in the next 12 months. For the patron, the award is a huge “thank you” on behalf of Plovdiv to everyone, who contributes to its cultural progress.

* Mozart has written over 600 works