Hacktivism - The Good Side of the Bad Guys 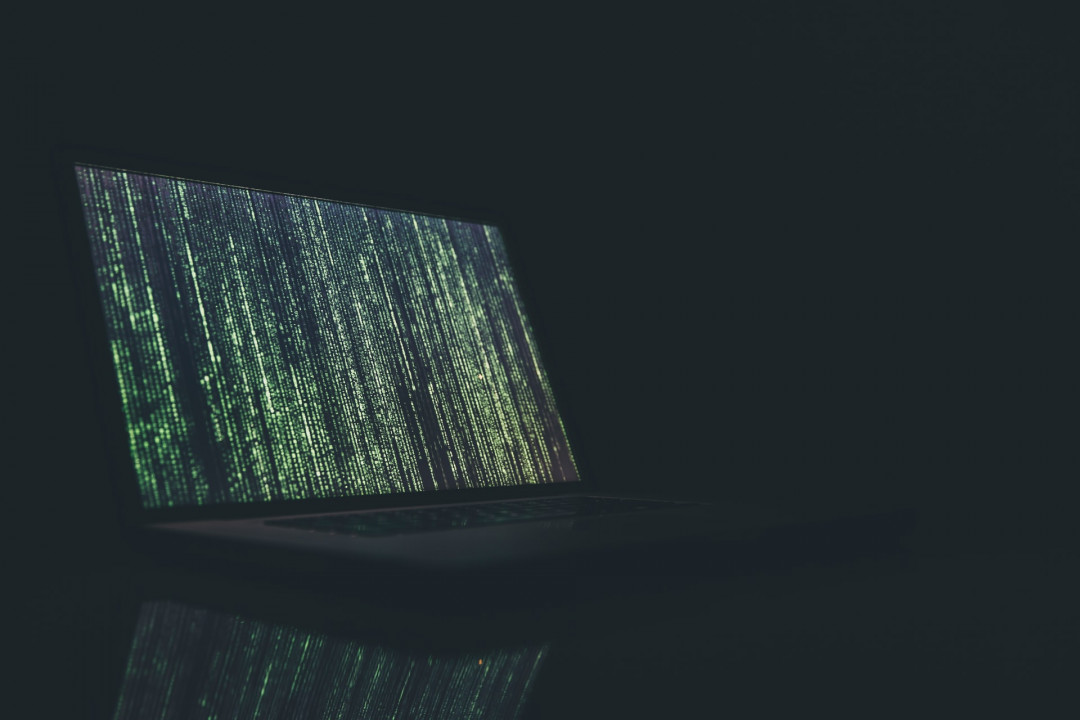 When in the distant 1974 the term "internet" invaded the lives of many scientists, no one suggested that a military development will force humanity into a new era of development. Until now, no one believed that the flow and transmission of information could happen by sending signals, known to this day as data packets. Nearly 50 years after the emergence of a new phenomenon called the Internet, we are literally living a digital life - each of us has a device that connects us to every part of the Earth and beyond.

You and I can literally communicate without having to leave our own shelters. As tempting as it may seem, this new world has a dark side, and the people sitting in this shadow are the so-called hackers. But just as everything has two sides, so here from the shadow of hacking arises a not so popular nowadays trend - hacktivism.

If you didn't live in the '80s and' 90s, imagine hacktivism as the good side of the bad guys behind computer screens. The term is literally constructed from the idea of ​​hacking and activism. There is also a code of ethics here, which refers to the acquisition of knowledge through technology and their sharing. The central themes that are concerned are rather the political structures of those times. The goal of the generation of hacktivists of those days is to draw people's attention to a problem that affects the overall development of a society. Working mostly under the shadow of anonymity, these heroes of the Internet must also deal with building a secure environment in the vast ocean of information. And if at that time literally everyone involved in hacktivism had reached the border with cyberterrorism, nowadays it seems that the brave defenders of values ​​and fighters for social equality are more of a media appearance in someone's article, media or TV show. The legacy of people like Shu Lea Chang, Cult of the Dead Cow, Philip Zimmerman and many others can be seen today in organizations like WikiLeaks, Anonymous, DkD {||.

The legacy of hacktivism manages to take root in art as well. The original idea was to become an alternative to the social sphere where art and social networks could merge. Manifestations of hacktivism in art were most violent in the mid-1990s. Then the groups of hacktivists known at that time were created - Etoy, <<RTMark>>, Zack Exley and others. A group like Etoy or also etoy.corporation turn their criticism to the mass among the artists. They began selling their sketches the way corporations traded art. Their most popular campaign, The Digital Hijack, which took place between March 31 and July 1, 1996, actually generated thousands of traps in the web of fake pages, which included 2,400 popular keywords placed in the most used international search engines. Another wonderful example of art is the <<RTMark>> collective, which is determined to destroy the foundations of the corporate shield of American corporations. One of their landmark projects is called "Barbie liberation organization" from 1993, in which the voices of talking Barbie dolls are replaced by voices of the toy GIJo. The result is that every girl who receives a Barbie doll as a gift and presses the talk button hears the sharp replica of the toy soldier and vice versa. What makes <<RTMark>> the founders of the modern understanding of shared art is that every project idea from a particular internet user is uploaded to their site. Once approved, the project is included in a list with a separate discussion forum. The general idea that drives them is to be intermediaries between people and art.

From the creation of the Internet, to the launch of the Worldwide Web, to the cultivation of a new art form that we will later call digital, our smartphones, tablets or computers today give us all that forgotten information about the turbulent years of the 1990s. From the first manifestations of the new hacktivism of that time, to the familiar NFT art, we can easily find the initial steps that led to the rapid digitalization among all of us. If you are not afraid to take the red pill and want the story to continue, then you are the right reader for this article.