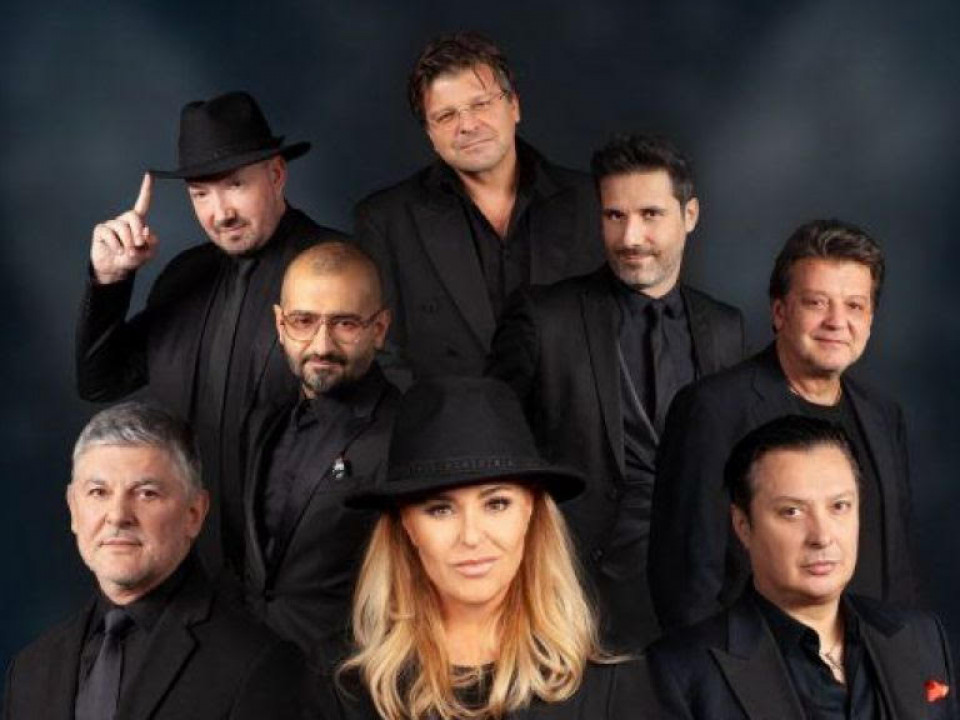 After the huge success of the program "Let's listen to cinema", including some of the most popular topics from Bulgarian films, which filled the big stages in Bulgaria in 38 cities and grabbed the "Crystal Lyre" award for excellence in Bulgarian music, the team decided to continue his musical journey with music from world cinema.

Pleven Philharmonic Orchestra, Hilda Kazasyan, Vasil Petrov and Teodosii Spasov will present "The World of Cinema in Music" in Plovdiv on June 30, 2022 at 9 pm at the Bunardjika Summer Theater.

A concert-performance that opens the entrance to another reality. The concert includes selected film pieces from beloved and iconic films, with a completely new arrangement and interpreted by their magical voices. Viewers will enjoy unforgettable melodies from "Once Upon a Time in America", "The Godfather", "Kill Bill", "Cabaret", "Flashdance", "Pretty Woman", Charlie Chaplin's films ("Modern Times") and many others.

Apart from the Pleven Philharmonic Orchestra under the direction of Borislav Yotsov and the soloists Hilda Kazasyan, Teodosii Spasov and Vasil Petrov, some of the best jazz musicians in Bulgaria - Zhivko Petrov, Hristo Yotsov, Dimitar Karamfilov, Mihail Yosifov will also take the stage. Multimedia has been prepared for an even stronger impact by the top photographer Vasil Karkelanov, and the new arrangements are by Hristo Yotsov.

Tickets are sold in the Eventim network, MaskArt box office in the House of Culture, online at eventim.bg and grabo.bg.