Plovdiv! The most important cultural destination for 2022, what's next… 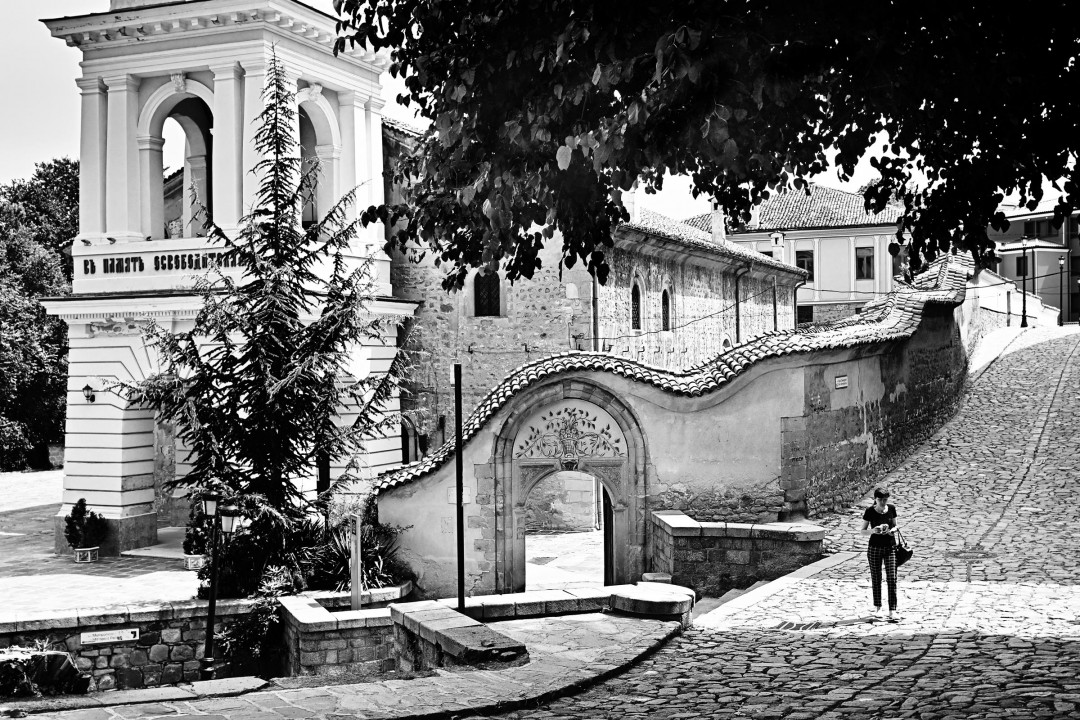 Plovdiv received exciting news in February! The city is at the top of the prestigious European Best Destinations (EBD) rankings, where history and modernity, culture and art, traditions and modernity intertwine in a unique way. After over 500,000 travelers from 182 countries voted, the ancient city was deservedly ranked first as "Europe's Most Important Cultural Destination" and fourth as "Europe's Best Destination" for 2022. The fact that the prestigious prizes are widely announced in respected publications such as Forbes is an exceptional advantage of the city, and every excellent city has the right to use them as an added value and focus in its marketing and advertising.

"Discover Europe's must-see destinations, hidden gems, and small nooks for sustainable tourism," EBD tells visitors from all over the world. "Ancient and eternal, artistic and modern, cosmopolitan and romantic, this city is so captivating and full of life," he continues. These are just a few of the accolades bestowed upon Plovdiv by the prestigious organization. A performance like this can only benefit Philippopolis and Bulgaria as a whole. This is yet another priceless award that the city can be proud of and use to attract even more visitors from all over the world. Is this, however, being done? Leave your thoughts in the comments.

What exactly is EBD, and why is the organization so unique? It is a member of the European Commission's EDEN (European Destinations of Excellence) network. It was founded in 2009 and is dedicated to travel as well as the promotion of culture and places of interest throughout Europe. Its website has been the most visited portal for tourism information on the Old Continent for the past eight years in a row, which is a great honor. So nothing more, nothing less than the fact that people from all over the world use this platform to learn about tourism in Europe. To achieve its objectives and promote interesting places, EBD collaborates with tourist offices, creates guides, and creates thematic rankings, such as the current one for 2022, which was awarded to Plovdiv. All of these activities are new avenues for the city beneath the hills to reach new audiences from around the world and attract them as tourists - and perhaps as permanent residents?

Thanks to EBD's partners and the ranking's media distribution, Plovdiv's reputation as an interesting destination for culture and art - and, why not, a new home - reaches even more people and potential fans. That is why the benefits of the prizes are so significant for Plovdiv, and they should be realized to their full potential during the summer months, when the city's cultural calendar is jam-packed with valuable and interesting events of international renown. Herein lies the role of local government: to look after infrastructure, cultural and artistic appearance of the city, business attractiveness, and, in general, to do everything possible to leave visitors with a positive impression of the city.

Why are we bringing you back to the award news? Because we recall the priorities that must be followed. Together with the title of "European Capital of Culture 2019," these new prizes should help to sustain the city's marketing strategy and increase its popularity and attractiveness - a task that local governments should prioritize. Because having more guests means having more business benefits, getting more recommendations, ultimately benefiting the economic growth of the city.

Every Bulgarian, as well as many foreigners, knows that the city beneath the hills is a true treasure, well worth at least a few long visits - and each time he manages to surprise and captivate his visitors. Deploying a marketing strategy in this direction that has been nurtured and argued with prestigious awards is more than just a good move. After all, what would a world traveler see if he did not see Plovdiv, Europe's oldest continuously inhabited city?