Ben Caplan on His Music and Eastern European Inspiration 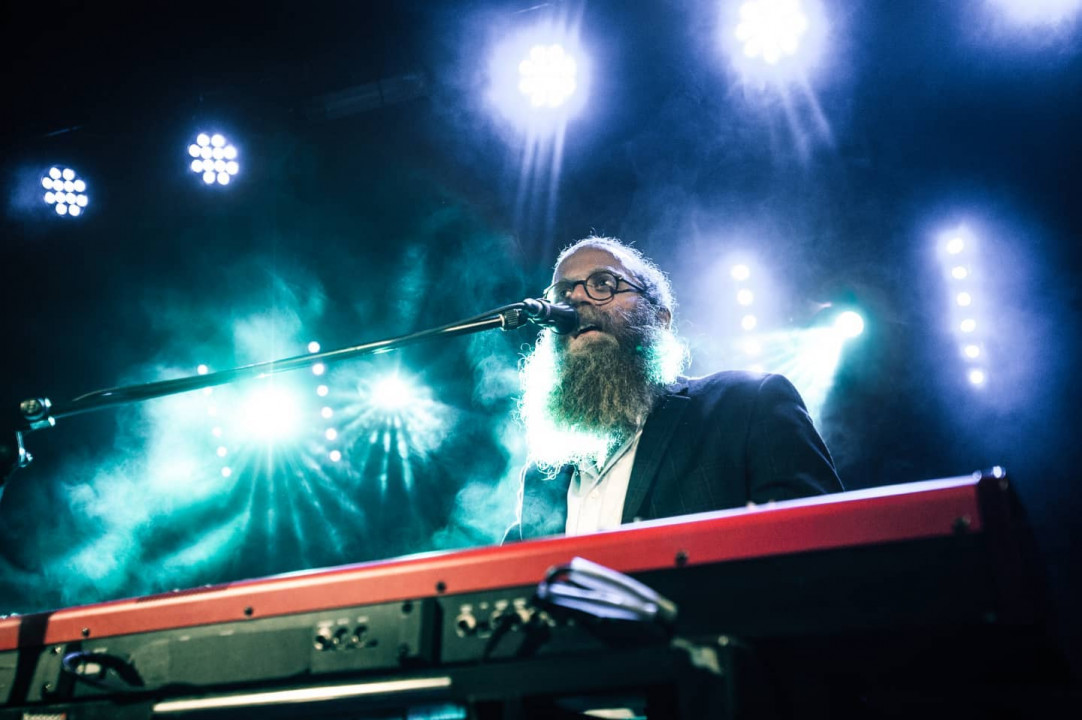 Ben Caplan is Canadian singer songwriter, whosе music we had the pleasure to listen to live last week in Bee Bop Café, Plovdiv.

It is no coincidence that he is described as "the roar of the hurricane and the eye of the storm." His 80-minute solo show with pianos, guitars and his huge voice left the audience breathless, and after the show he stayed to talk to us about the muses, Eastern European inspirations, and the love in his music.

Ben released his first studio album in 2011 and has spent the last ten years recording music and performing to ever growing audiences in music clubs and theatres around the world.

After the realiece of his new album “recollection” Caplan started his European tour "Recollection Tour" October, but his stop in Plovdiv turned out to be accidental. To find out more, watch the entire exclusive interview with Ben Kaplan.