The Red Ghost: A Visual Walk in the Realm of the Forgotten 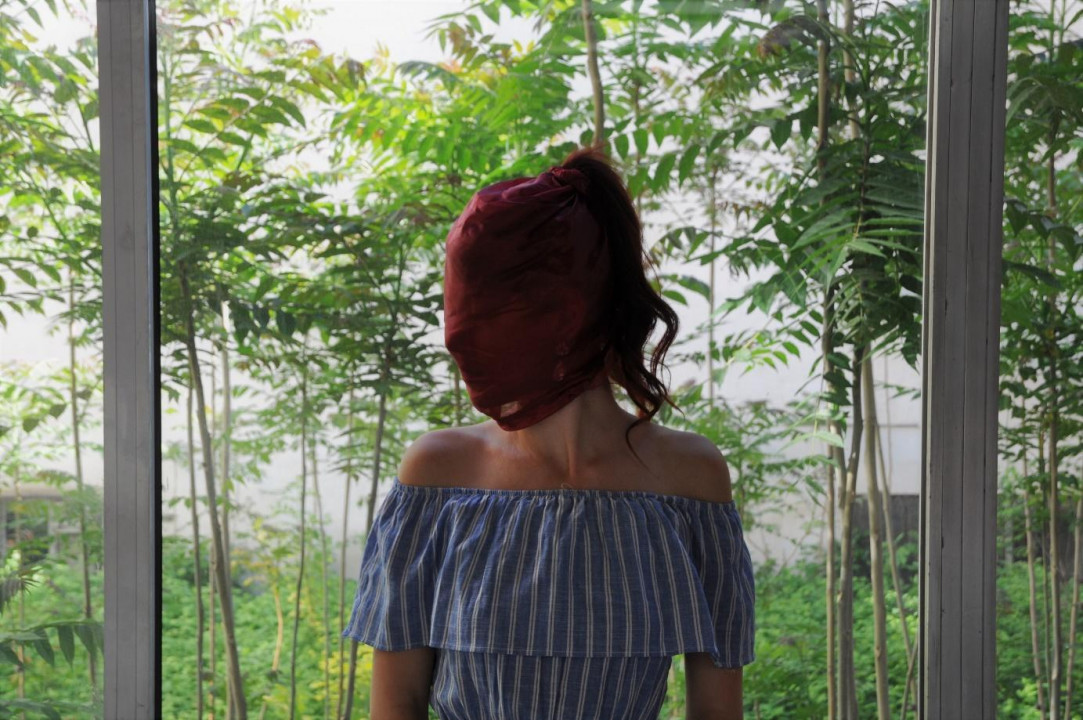 How often do you happen to walk past buildings that are representative of a style which art and architecture classify as socialist realism? You probably hadn’t noticed them, but there is a high chance you might have seen one on your commute to work, on your walks, or while shopping, it is inevitable… especially in a big and eclectic city such as Plovdiv.

The goal of this project is to tell the story of some of the most iconic locations that still take us back to the obscure places of our past, and have left a mark on our architectural and public spaces heritage.

Our journey in time and space sets off an emblematic place – the Post Office Headquarters. In the beginning, in 1937 the building was a space for telephone and post services at the then “Tzar Simeon” square. It was only in 1970 when it was planned to expand the building – a decision with controversial history too. In 1973 The Charity House of Dimitar Petrov Koudoglou, which was located where the southern staircases of the Post Office are today, was knocked down. Known by the name the Koudoglou House, it was the first social healthcare establishment in Bulgaria to offer completely free treatment.

Several years later the Post Office was working at full capacity – the new building has taken over the old one entirely, leaving only a few of its details exposed. It is also quite curious that the new building was a project by the architects Petya Kovatcheva and Zhelyazko Stoykov – son of Stoyko Stoykov, who was the architect of the Koudoglou House.

Another interesting aspect of the building is the interior and architectural features, crafted by the hands of well-known artists. The spectacular mosaic in the spacious lobby is by George Bozhilov-Slona, the sculptor Victor Todorov created the embossed female figure on the outer front of the building.

Nikolay Kanazirski made a lovely woodcarving running over the columns on the ground floor, as well as covering the radiators. These kinds of visual design solutions are exemplary for the 70s when artists and architects sought to break the rules and principles of those years, a vision that became popular at the time as a new approach to the synthesis of the arts.

Despite all its history layers and its multifunctional space, today the Post Office is nothing like what it used to be in the past. The rooms are empty, the hallways – quiet, and when you step inside this huge building and walk past its art stripped off its meaning, a feeling of loneliness creeps in.

But we do have some hope. The inner space of the Post Office is a great location for all kinds of cultural events – there are rumors it might become a museum of the socialist art of the last century, some see it as an impressive showroom, gallery space, or even a fashion show catwalk. The options are endless, but there is a lack of will on behalf of the cultural institutions, as well as an appropriate budget plan to make the spaces available for use not just as rented shops.
In many European cities, there is a good practice to renovate old or derelict buildings and turn them into spaces for alternative art or cultural initiatives, thus preserving their architectural heritage and giving them a new purpose in the contemporary world.
In Bulgaria, there are a few examples of art being taken outside of the traditional frames of galleries and placed in unconventional spaces. In the 80s artists chose to create their projects in nature, on the streets, or in renovated buildings of various backgrounds, and in 1998 citizens accidentally witnessed the exhibition Formal/Informal at the Post Office Headquarters in Sofia, where art and everyday life worked surprisingly well together.

The issue of all derelict and forgotten buildings is ever so present, still dominating today. Is this symptomatic of all these buildings, that barry the soul of the past, have uncertain future and hesitating present? Who is responsible for researching and preserving our cultural history, which seems to be full of so many deliberate gaps, intentional discrepancies, and misinformation?

The answer is – it is time to look straight into the eyes of the ghost.