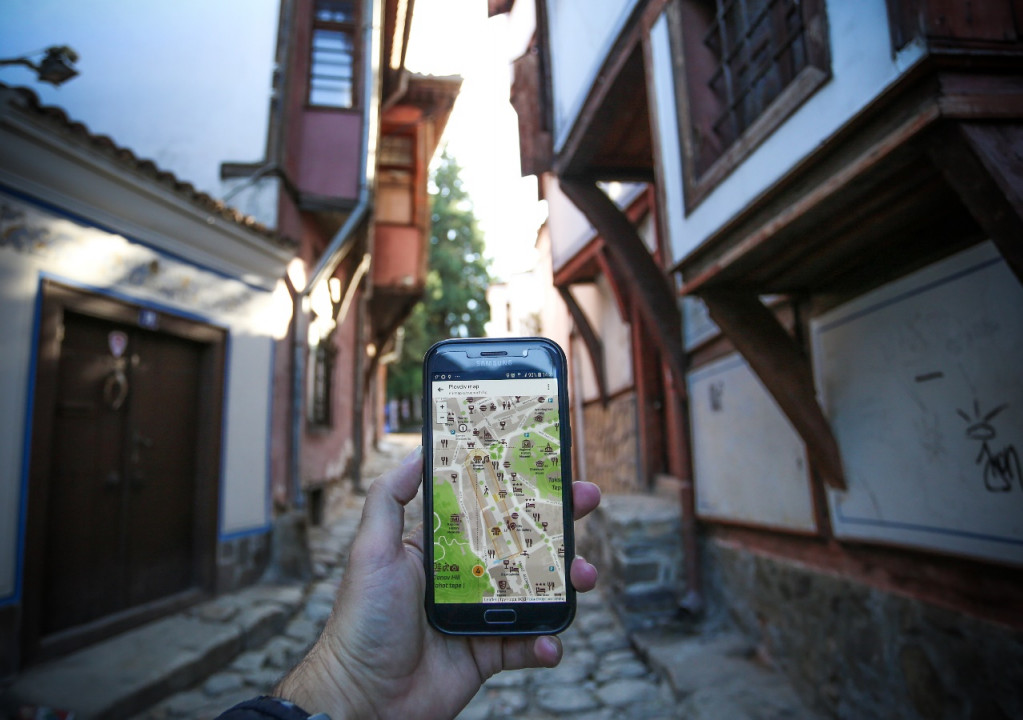 The Tourism Department of the Municipality of Plovdiv, together with Tru Nord Ltd. have developed an entirely new, original tourist map of the city, which is unique for Bulgaria.

"The map is for the whole city of Plovdiv and is bilingual - in Bulgarian and English. It is already distributed in tourist centers, tourist sites and accommodation and is available on the website www.visitplovdiv.com. It is easily viewed from any device because it is not necessary to download a file and then open it. It is enough to have access to the Internet. The main roads, some of the most important tourist and cultural sites in the city, accommodation, restaurants and entertainment, natural attractions, public transport stops and bus numbers and much more are marked. The main entrances of Plovdiv are also marked ", said the" Tourism "department of the municipality.

Several types of data were used in the design of the graphic part of the tourist map - a combination of cadastral information (mainly for buildings), Google maps, GIS information, satellite photos and ortho-photo plans, topographic plans and more.

The map of the city of Plovdiv consists conditionally of two parts with different scales: side "A" in scale 1: 4000, which covers in more detail the central part of the city and side "B", in scale 1: 10000, which respectively represents the city from in lower detail. The sheet of the card is 50 cm / 35 cm in size and has such proportions that it can be easily and accurately folded to a pocket format and used more conveniently.

For better orientation in time and space, a network of squares is applied, which in reality represent distances of 500 meters or about 5-6 minutes of walking. With their help, the user would easily assess their ability to reach the desired location. The map shows the pedestrian areas, all streets, pedestrian paths on the main routes, all subways and overpasses.

Road arteries are structured in three main classes - boulevards, main and secondary streets. Some of the most important tourist and cultural sites in the city are marked with a symbol and a unique number, accommodation, restaurants and entertainment, natural landmarks are positioned, and the relief of the hills is depicted so as to suggest a change in height, the time of ascent is also noted.

For complete route planning, all public transport stops and bus numbers are listed. Parking places, sports and recreation areas, etc. are also marked. Specially created unique pictograms are also used in the tourist map. The map is in two language versions - in Bulgarian and in English.

There is a legend with the used pictograms, as well as a QR code, which by scanning with a mobile device has the opportunity for more detailed viewing, including the specially designed for the project three-dimensional images of some buildings in the city. The map can also be viewed online through the tourist portal of the city www.visitplovdiv.com