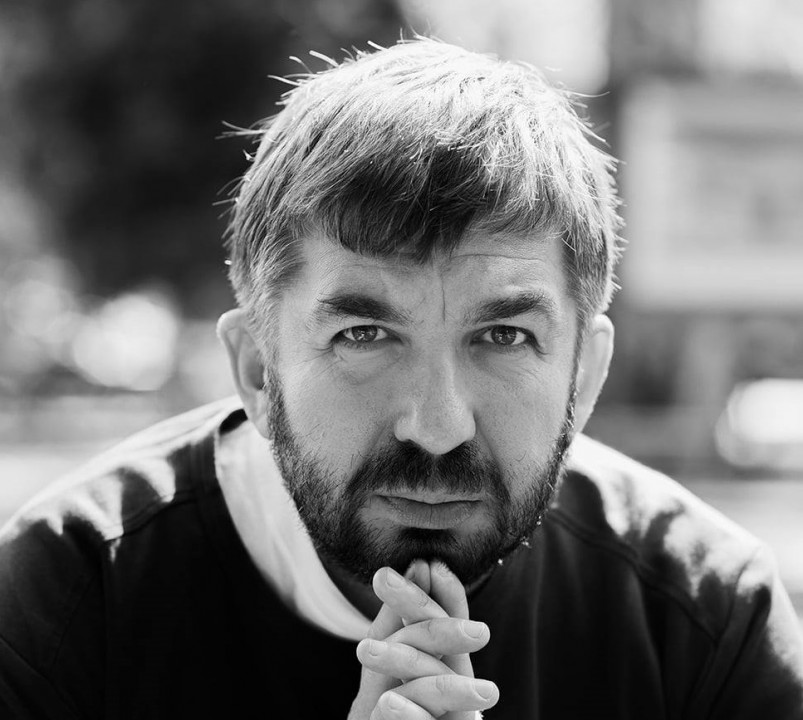 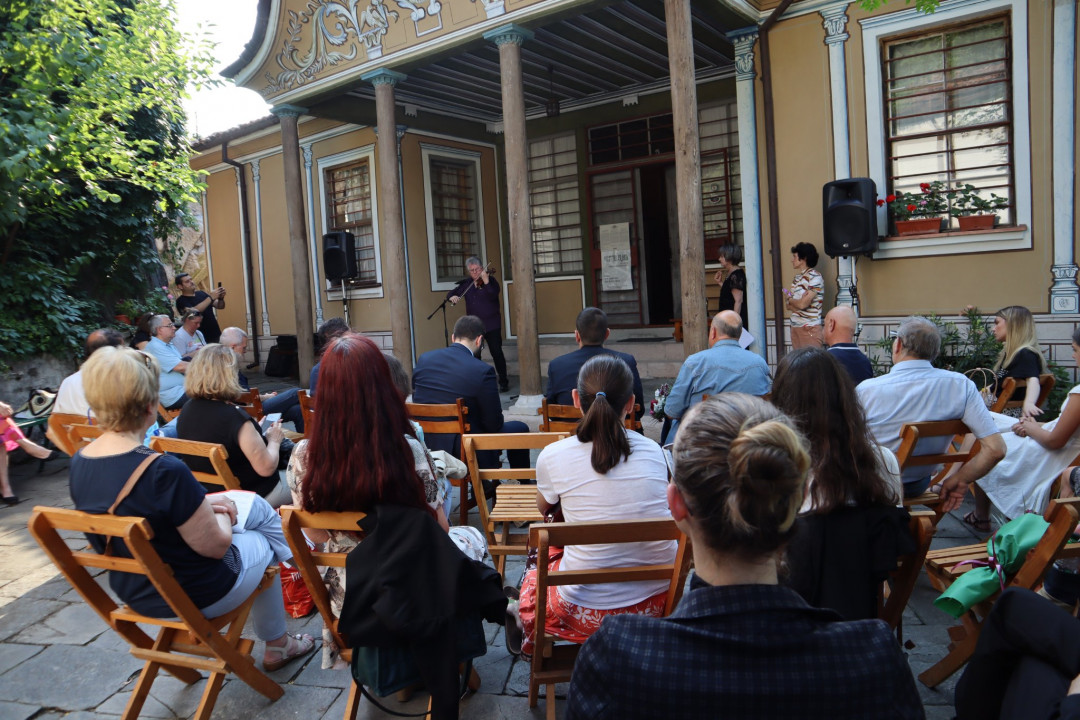 The winners of the National Award "Hristo G. Danov" 2022 were announced yesterday at a solemn ceremony in the yard of the house - Hristo G. Danov Museum in the Old Town. Among the official guests were the Regional Governor Yordan Ivanov, owners of Plovdiv publishing houses, writers, poets, translators, artists, media, and friends of the book. The awards were determined on a competitive basis in two rounds, and at its first meeting, the jury determined the nominations in the eight sections, and in the second meeting before the ceremony, it was decided who are this year's winners.

The musical host of the event, organized by the Ministry of Culture and the Municipality of Plovdiv since 1999, was maestro Micho Dimitrov - virtuoso violinist and concertmaster of the State Opera - Plovdiv, winner of numerous international and national awards, including Honorary Diploma of the VI International Competition Tchaikovsky, Moscow, Special Prize at the First Chrysler International Competition, Vienna, Austria, Myra Hess Foundation Prize London, Alfred Gibson Memorial Prize London, Youth Lyre, Golden Badge of Merit for the International music festival "Varna Summer", "Musician of the Year" in "Allegro Vivace" of the Bulgarian National Radio, "Golden Lyre" of SBMTD and many others.

On the idea of ​​Maestro Dimitrov, the talented graduates of NUMTI "Dobrin Petkov", also violinists, brothers Boris and Simeon Stoychevi also participated in their musical performances. The host of the ceremony was Emilia Kamenova.

Yuri Valkovski - Deputy Minister of Culture and Chairman of the Jury presented the Grand Prize for overall contribution to the national literary culture, which is determined by the Minister of Culture. The poet and literary critic Marin Bodakov posthumously won it. Bodakov's wife, Zornitsa Hristova, received it in the presence of their children.

Here are the winners of this year's Hristo G. Danov National Award for Contribution to Bulgarian Literary Culture by sections:

2. Author of Bulgarian fiction Hristo Dobrotinov, author of the book "Fireflies will show you the way" by Hermes Publishing House

3. Translator of fiction Vasil Samokovliev, for the translation of the book "Weddings in the House", author Bohumil Hrabal, publishes "Hummingbirds"

5. Author of a children's publication Maya Dalgacheva, author of the book "What is it like to be a mother", published by "Janet 45"

6. Artist or book design and layout Yasen Gyuzelev artist of the book "Orpheus and Eurydice" by Ivan B. Genov, publishing house "Hummingbirds"